Almost everyone is distilling in the Renchtal! 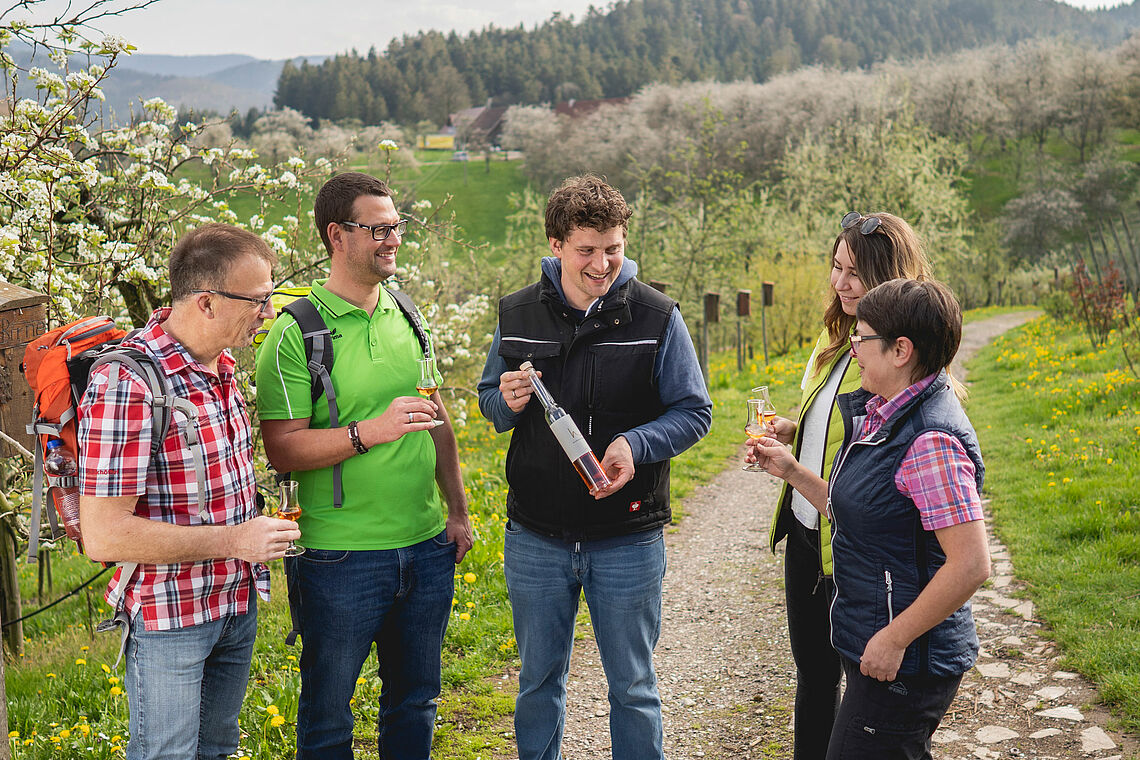 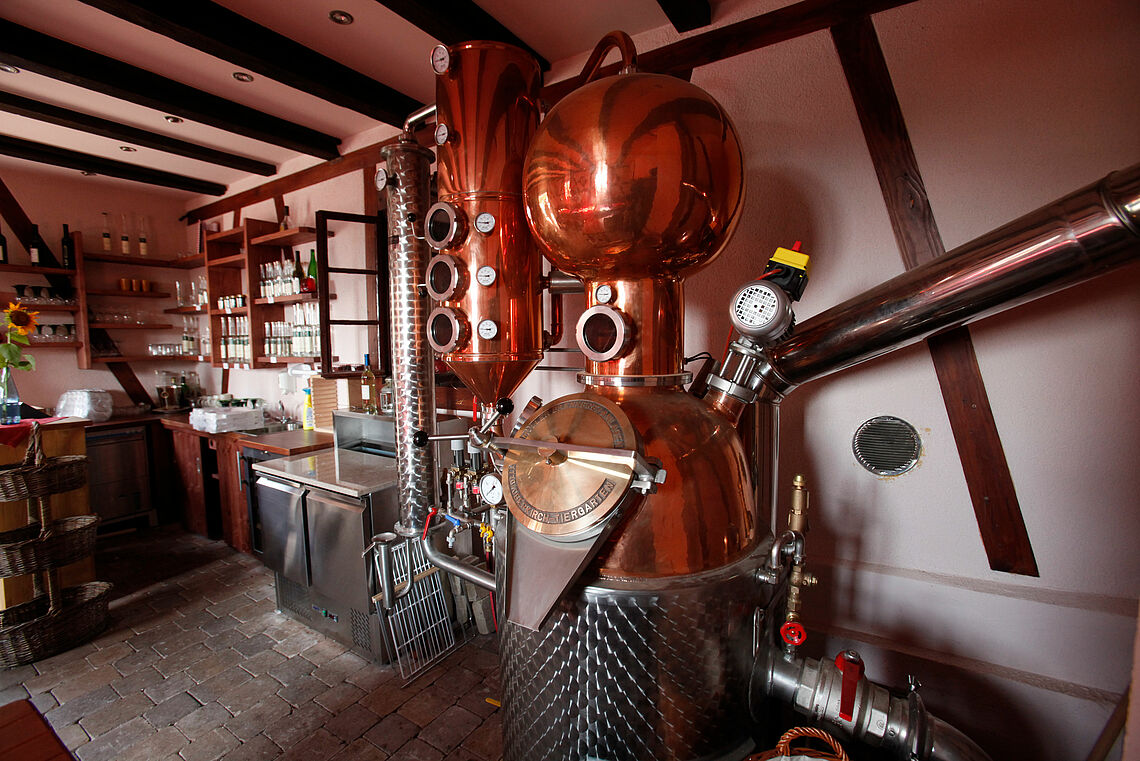 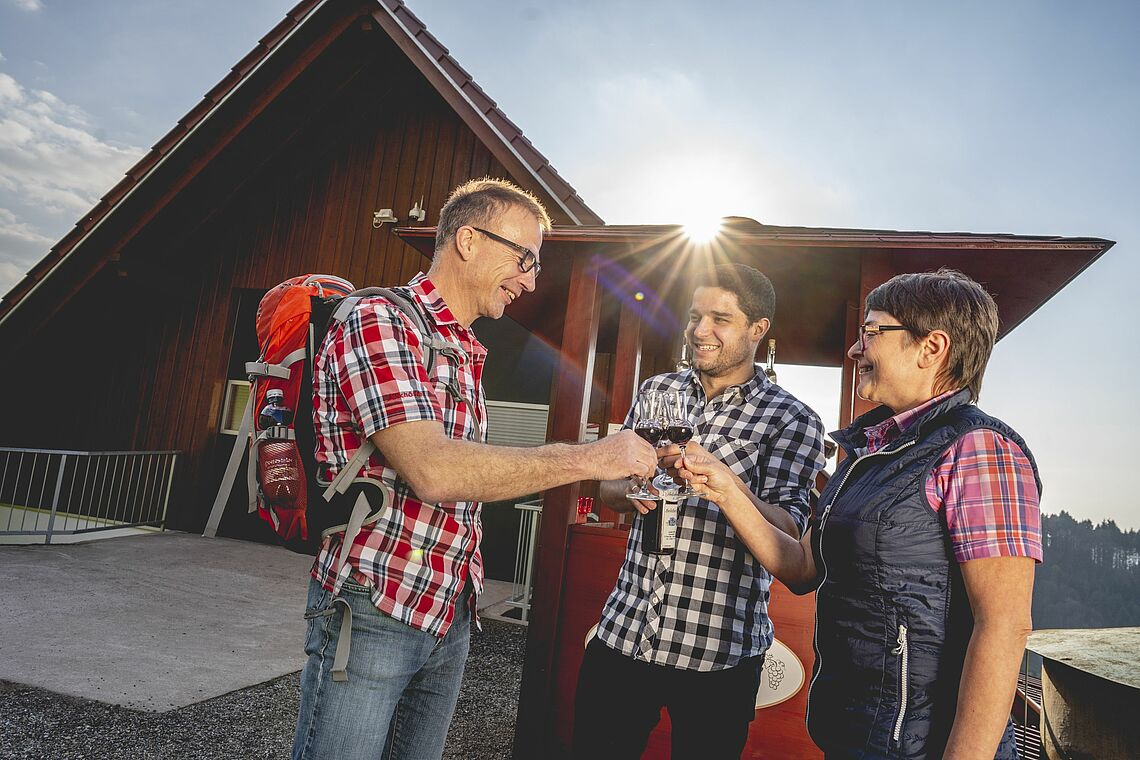 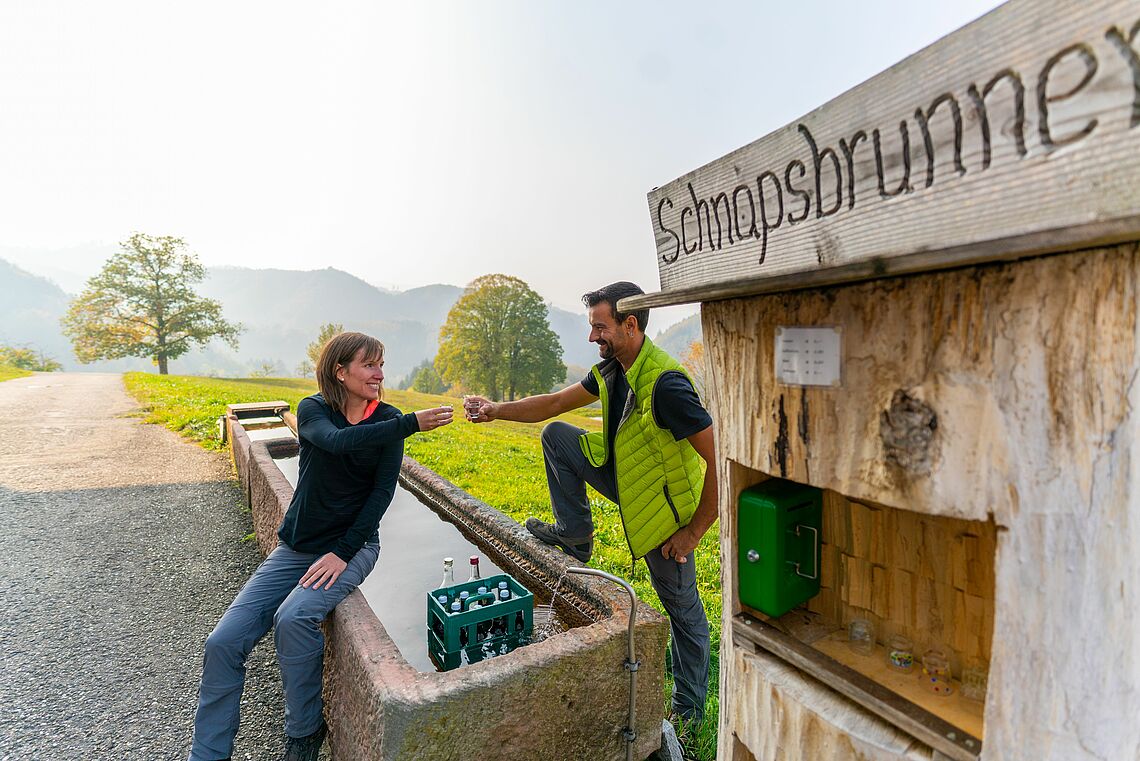 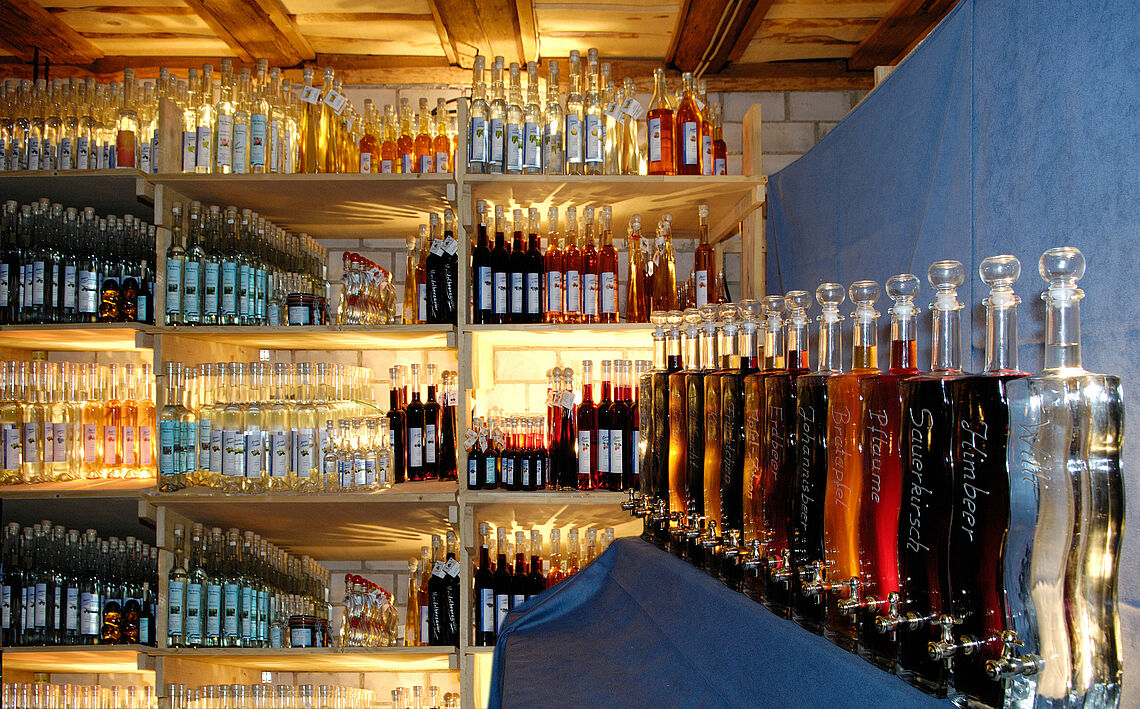 The Renchtal with its towns of Oberkirch, Lautenbach and Oppenau is located in the middle of one of the most important fruit growing regions in Germany. It is thanks to the many hours of sunshine and the years of experience of the growers themselves that fruit of the highest quality grows here. There are no limits to the enjoyment of fruit. Apples and berries, particularly strawberries, plums and cherries are all grown in the fields here. Fruit growing is a part of the culture in the Renchtal. Wherever you look, there are extensive orchards everywhere and especially in spring, the Renchtal becomes a sea of blooms. It is therefore not surprising that the headquarters of the OGM producers’ cooperative, Obstgroßmarkt Mittelbaden eG, is located here in the Renchtal of all places.

Oberkirch is the capital of small distilleries

Thanks to the abundance of fruit, there are over 1100 distilleries in the Renchtal, which process fruit into precious drops. In Oberkirch alone, around 800 small distilleries are registered, which is why the historic town at the beginning of the Rench valley is considered the capital of distillers! The delicious fruits are distilled into cherry brandy, mirabelle and plum brandy, raspberry brandy, William’s pear brandy and other high-quality brandies. A typical speciality is the Jerusalem artichoke, called a “Rossler” in Alemannic. It is popular with health-conscious eaters and gourmets alike. The specialty comes from the Jerusalem artichoke tuber, which, comes from North America. After a sumptuous meal, it is said to work wonders. For some diabetics it is revered as a gift from heaven. And it’s not only the schnapps that tastes great, but also the tuber itself, which you can taste for yourself during the Jerusalem artichoke weeks in the restaurants of the Rench valley. However, the other noble brandies are also welcome components of Renchtal’s gatronomy, which emphasises the fine Baden-Alsation cuisine in the region.

1726 – start of the distilling tradition on the Rench valley

The large number of distilleries in the Renchtal is largely due to the fact that as early as 1726, Bishop Rohan of Strasbourg allowed farmers in his dominion on the right bank of the Rhine to distil surplus fruit. There are many ways to sample the secrets of distilling in the Renchtal. In addition to large distilleries that offer guided tours for groups, there are also small farm distilleries where you can enjoy a hearty farmer’s meal. You can also enjoy a barbecue by the campfire with a schnapps and liquer tasting. If you still fancy getting some exercise in the form of a hike, you can take the Oberkirch Brennersteig day tour (14km) around the Hesselbach valley to the Geigerskopf viewing tower. Along the way there are plenty of distilleries, beverage points, places to eat and interesting facts about the history of distilling in the Renchtal region. Oberkirch’s master confectioners will even show their visitors how Black Forest gateau is made in their bakeries, and also their fine cherry pralines. 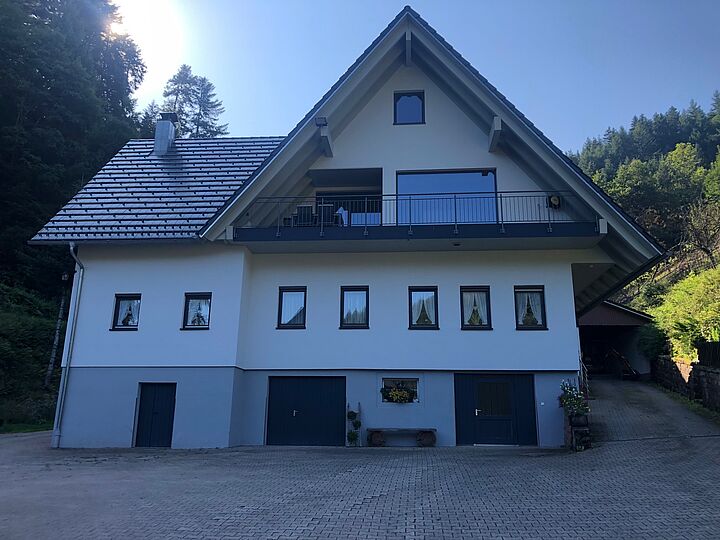 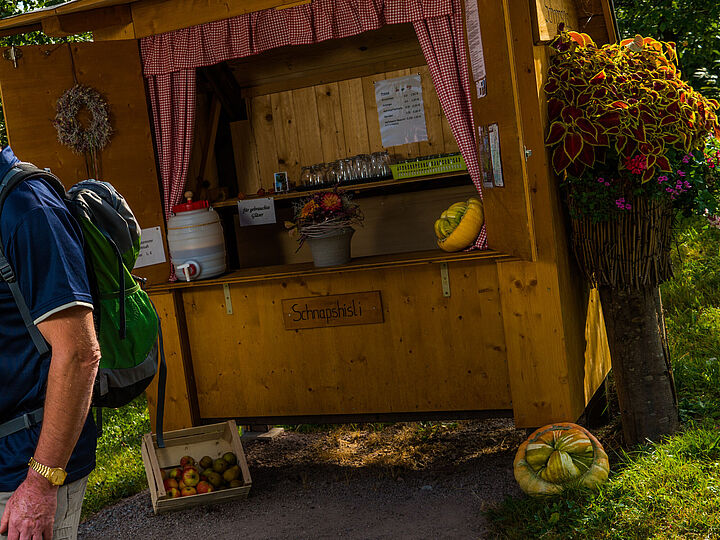 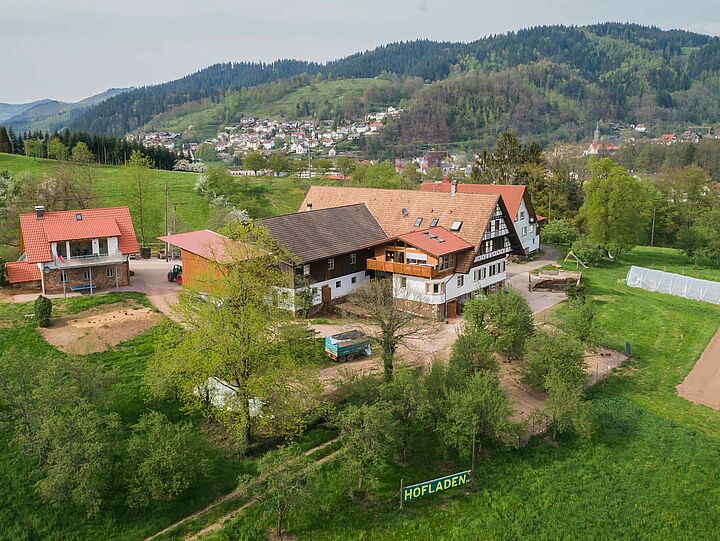 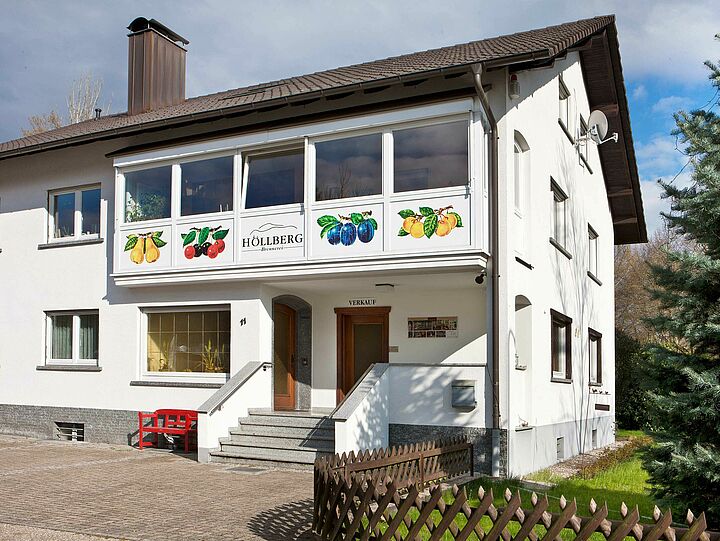 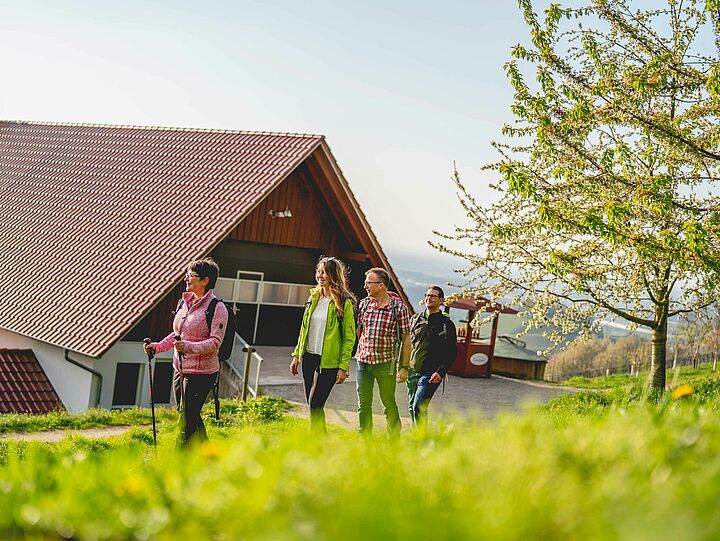 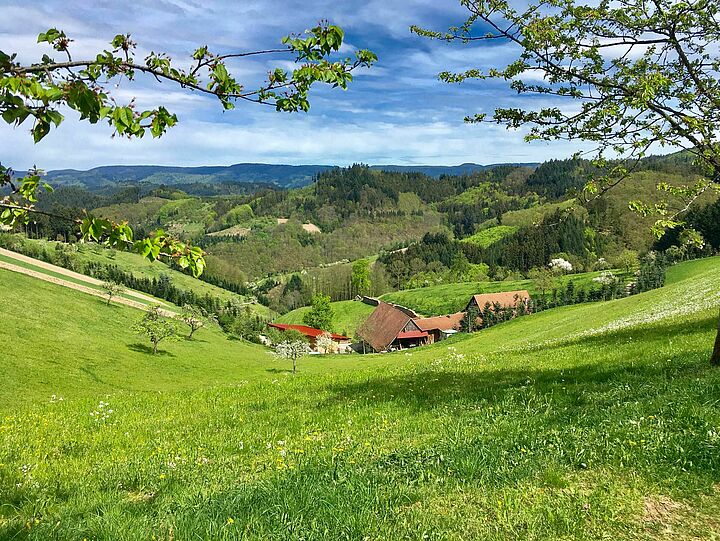 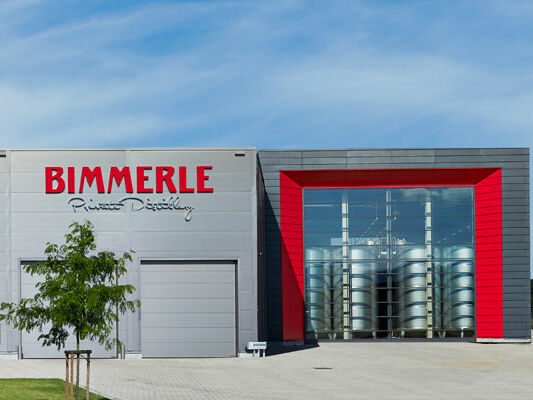 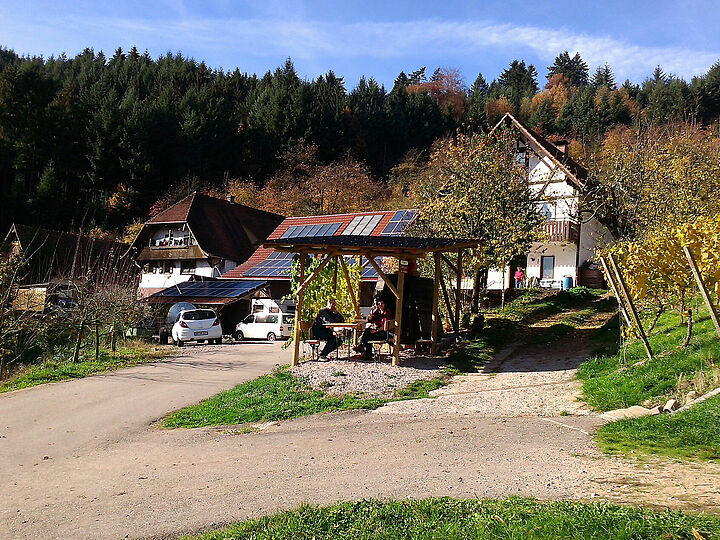 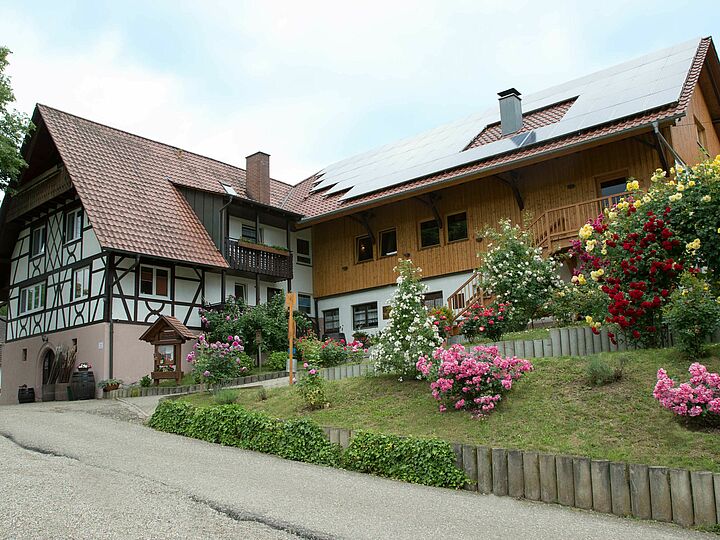 Many of the distilleries offer tours of their cellars for groups, including schnapps tasting.